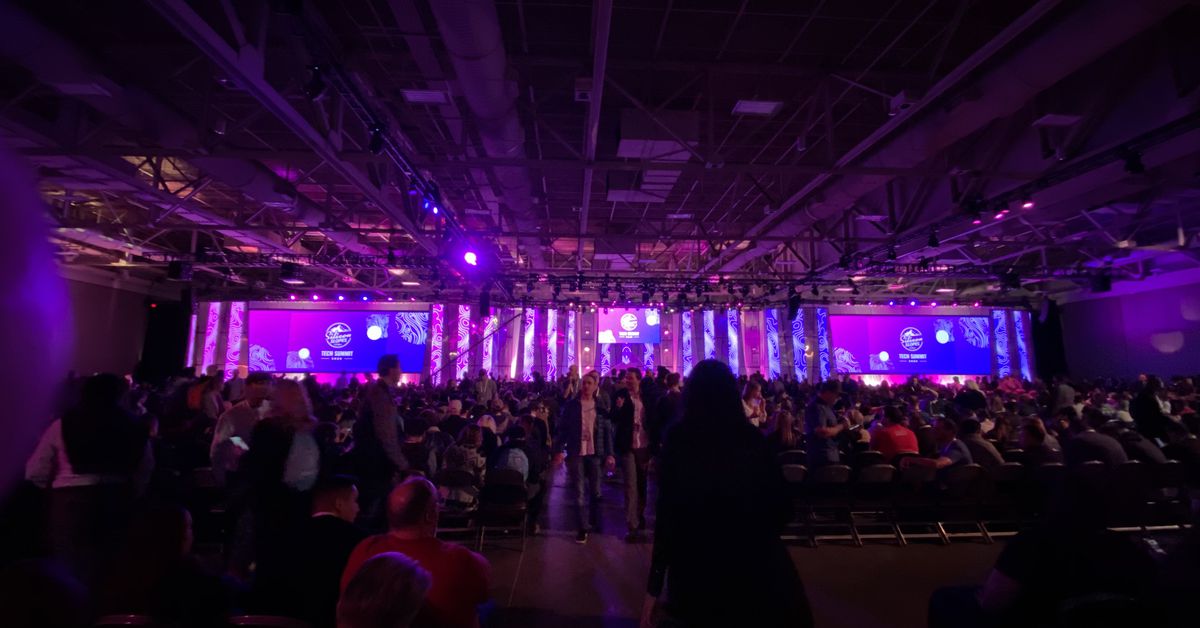 SALT LAKE CITY — AOL founder Steve Case said a “third wave” of technology is coming, one that’s going to be focused on partnerships and policy, and Utah could play a role.

What happened: Case spoke at the Silicon Slopes tech summit Friday morning, focusing on the future of technology. It was an interesting take for the founder of AOL, which revolutionized the internet in the late ’90s.

The third wave: The third wave, though, will come soon. It will require partnerships, Case said. He said the next phase will present “systems-level” challenges.

How Utah plays a role: Case said the tech industry and the country can’t rely on one area of the country. New places like Utah, Denver and Chicago need to lead out.

What is our meaning in life in a world of technology? - TechCrunch

Alibaba listed on the Hong Kong again, three birds with one stone good at dismantling