We’re talking about special software that allows people to change TV channels, raise and lower the volume and scroll through the TV guide with just their eyes.

In the United States, more than 48 million people live with mobility or physical disabilities, according to information provided by The Independence Center.

In some cases, these disabilities can often make seemingly everyday tasks more difficult—like changing the channel on a TV.

While most people consider television a luxury, it’s a necessity for some who rely on news programming to stay informed. 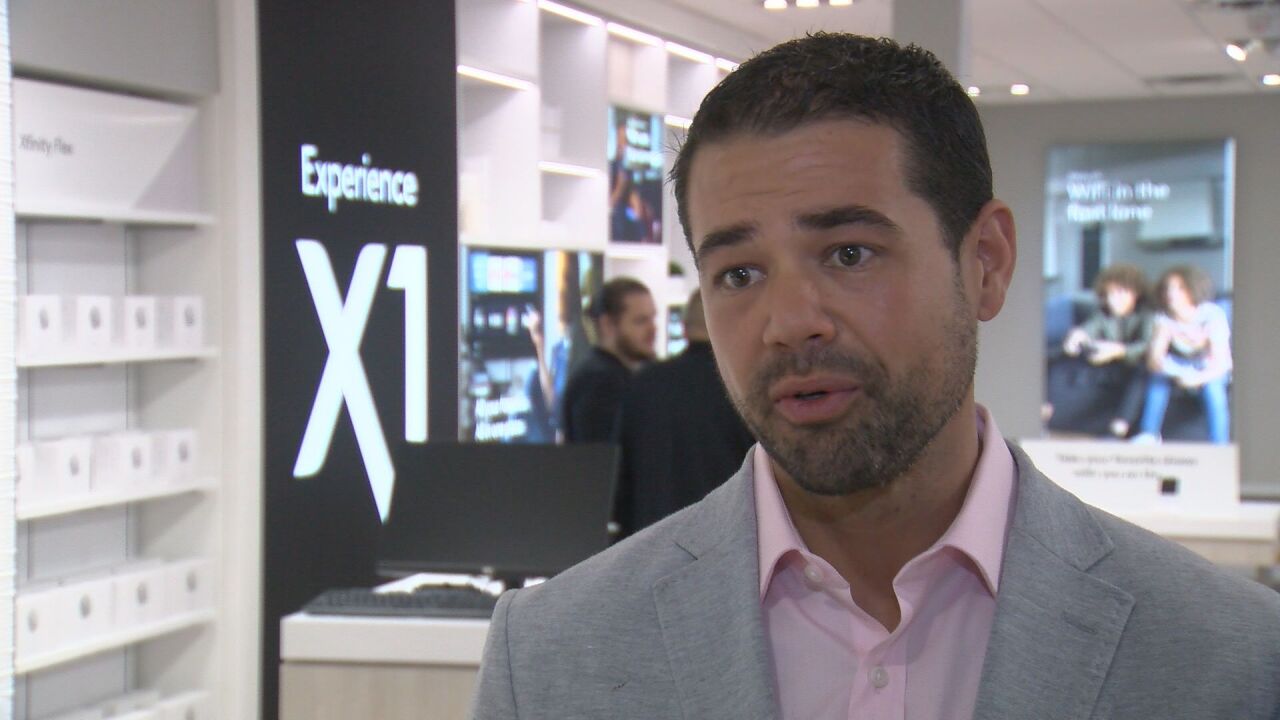 “This eye control technology is a complete game changer in that it allows folks who previously couldn’t control their television to do so with just their eyes,” Nicolas Jimenez, Comcast’s Director of External Affairs said.

The X1 eye control technology could benefit people with ALS or Lou Gehring’s Disease, which attacks nerve cells in the brain and spinal cord.

People like Paul Spotts, an ADA advocate in Colorado Springs got the opportunity to test out the technology at a recent in-store demo. 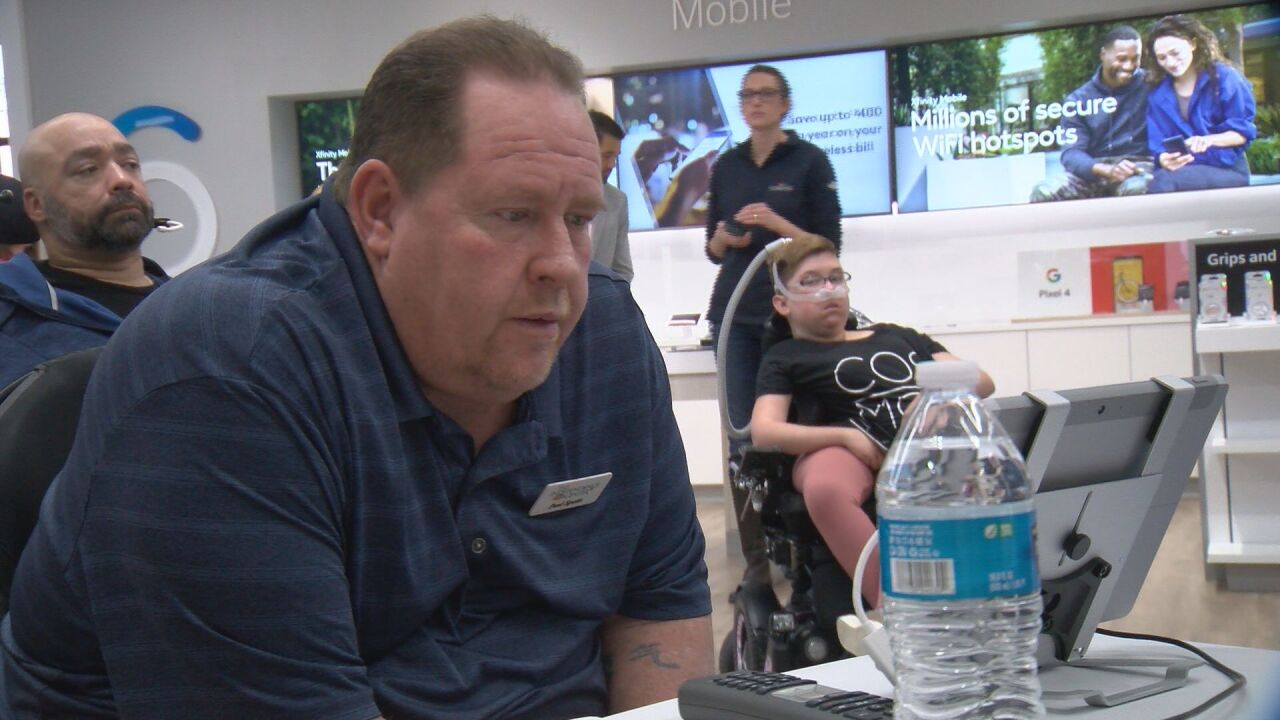 “You don’t move your head,” he said. “You just look at whatever you’re looking at and move your eyes.”

Within a couple of minutes, Spotts was able to operate a TV remote—hands free.

“With this technology you can actually go in and set recordings, change channels, navigate the guide and find content that’s most entertaining to you,” Jimenez said. 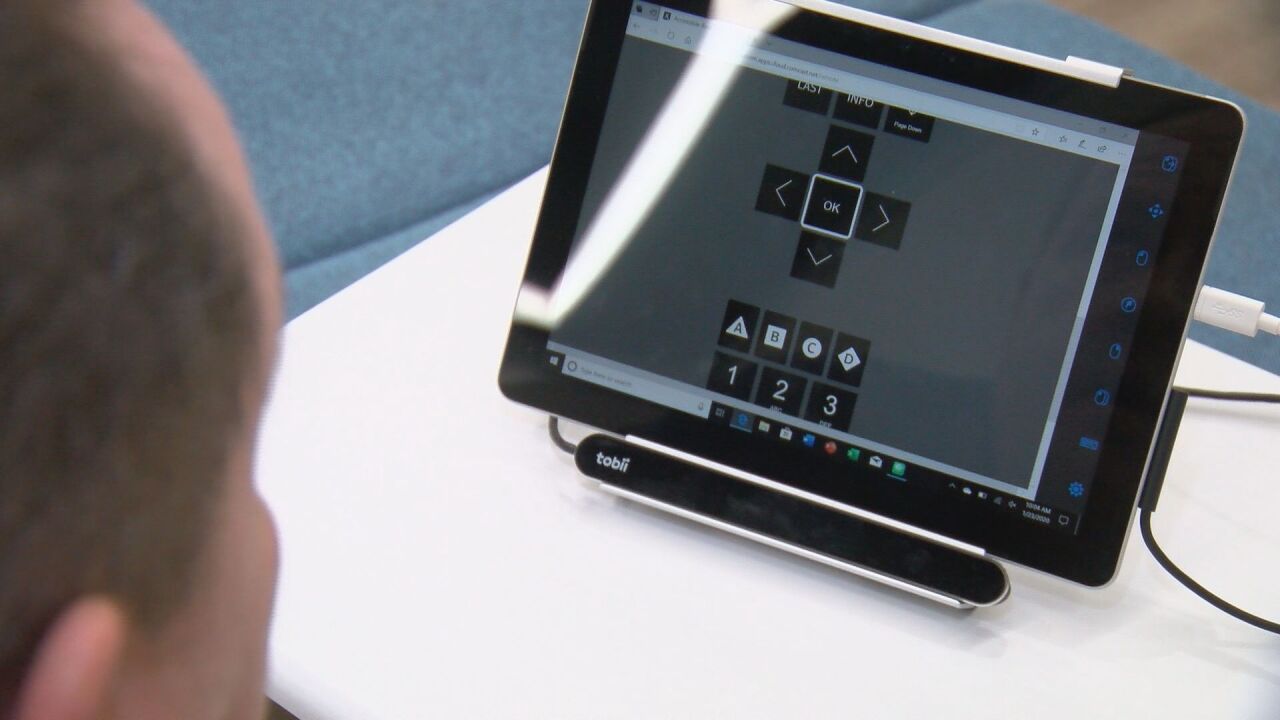 All people need is a tablet and mobile smartphone, a Tobii eye gaze device and a connector. You simply calibrate your eyes once with the system and it’s up and running.

“It’s not complicated,” Spotts said. “It’s really simple. It takes 10 minuets to basically get used to it with your eyes and then you don’t have to rely on anybody else to be right there to change the channel or holler for someone to come in and change the channel. It’s all in your lap right there.”

There is no monthly service fee for this technology, but there is an upfront cost to purchase the equipment. Jimenez said it can run up to $1,500 on the high end.

The future of innovation in consumer technology – Penn: Office of University Communications