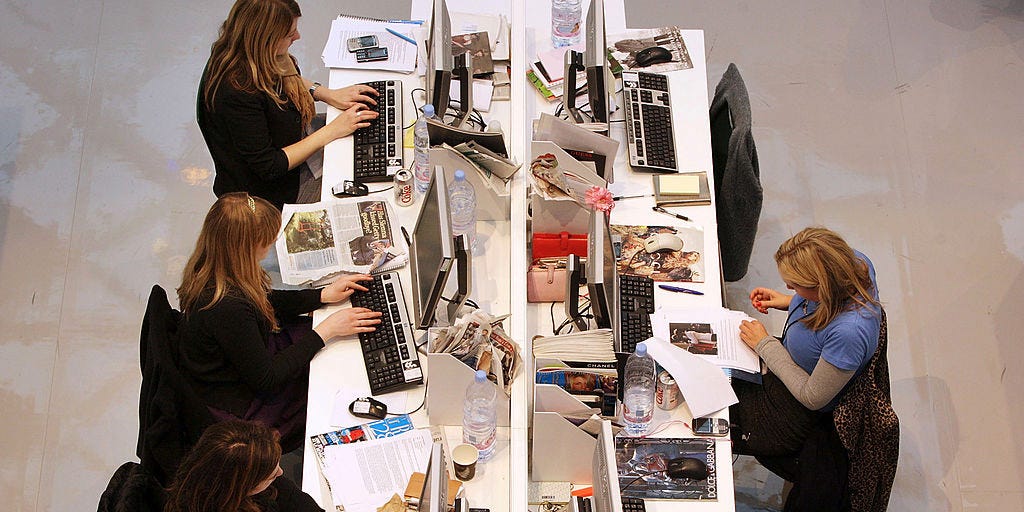 Sign up here to receive updates on all things Innovation Inc.

The rise of cloud computing upended the traditional thinking of IT departments. Rather than run your own servers or data centers, it was suddenly vastly more efficient to run some, or perhaps even all, of your infrastructure by hosting it from a mega-cloud like Amazon Web Services or Microsoft Azure.

That shift has led to new ways to make and manage software, all the better to take advantage of the massive amounts of computing power and flexibility afforded by renting capacity from one of the tech titans’ own super-efficient data centers.

Business Insider spoke with experts to talk about the foundational software that developers are turning to in order to bring about the next wave of digital transformation, as companies in every industry look to modernize themselves to meet the challenges of the new decade and deliver more software, faster. Below, you can find our list of the top 8 developer technologies that are providing the underpinnings for digital transformation.

One of the major trends is a focus on open source projects, or software that’s free for anyone to use, contribute code to, or download. According to a survey from Black Duck Software and North Bridge, three out of every four companies run on open source software.

“There has been a revolution over the last five to ten years years,” Dan Kohn, executive director of the Cloud Native Computing Foundation, told Business Insider. “Open source technology has been the underlying driver of that. There is a belief that the fundamental tooling should be open source.”

Another big change is that developers now have increased latitude to pick their own tools, rather than have a CIO or IT department choose for them. Increasingly, developers are trying out free software they find online, with the rest of the company adopting it if and when it shows results in helping it move quicker, Kohn says.

Finally, it’s important amid all of this change to make sure that developers themselves know all of their options. New and experienced developers alike need to work hard to stay abreast of the major changes in the industry.

“One thing I would look into is learning in the industry,” RedMonk industry analyst KellyAnn Fitzpatrick. “If you think of all these new technologies that developers have to learn, whether they’re just starting out or they’re mid-career. How do we actually allow developers to acquire the knowledge they need? How do enterprises figure out how to keep their own developers up to date on these types of things?”

These are eight hot developer technologies that companies are using to bring themselves into the modern era, according to experts:

How is Algae Used in Green Technology? - Electropages

The smart ideas that will define technology in 2020 – Wired.co.uk