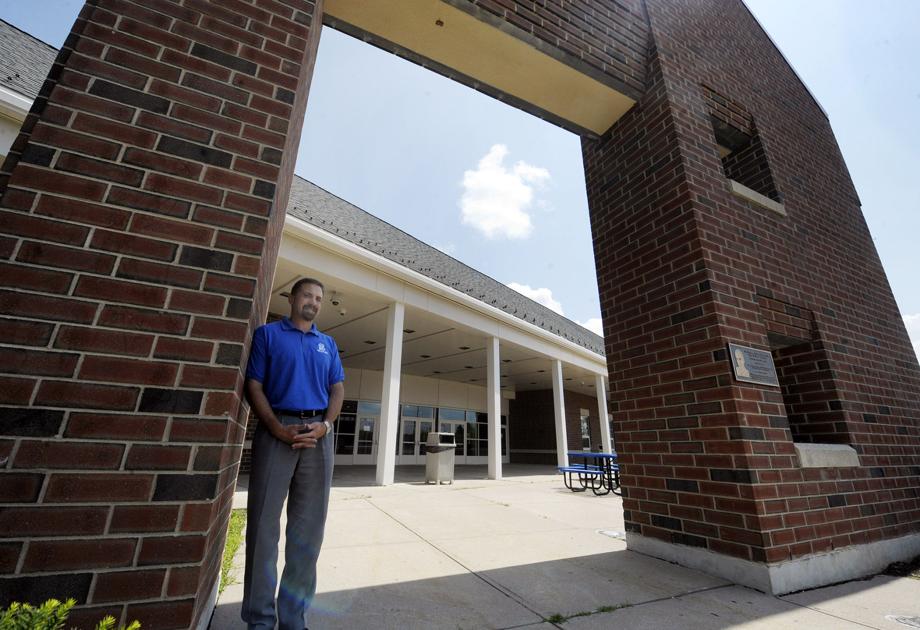 STAFFORD — Superintendent Steven Moccio hopes to kick off the school system’s six-year, $1.5 million plan to replace and upgrade hundreds of internet-accessible devices in the 2020-21 fiscal year.

Moccio said officials developed the plan after completing an inventory of technology equipment throughout 2019; according to the plan, over 600 devices already have reached their “end-of-life date,” meaning “they can no longer be supported as the age of the devices exceeds the manufacturer’s recommendations.”

The devices that are past their end-of-life, or EOL, date make up the majority of devices used by students in the school system, the plan notes.

Noting that the past six years of education budgets have increased by an average of 0.68 percent, Moccio said the school system has bought devices largely through grant funding, with officials having “minimal ability to fund replacements.”

While recent budgets have included enough funds to maintain devices used by teachers, computer labs and classroom computers have received only minor upgrades, Moccio said, adding that this has occurred during a time when standardized tests have moved from paper to the internet, creating a need for student access to devices like laptops.

Each subsequent year would require a similar amount of funding, ranging from about $246,000 to $248,500, and would be based on future EOL dates. Subsequent years also include upgrades to existing devices, including new hard drives and added memory.

In addition to addressing state mandates for standardized testing, Moccio said the plan is needed because students otherwise would “have limited ability to access online resources and applications.”

The school system, Moccio said, “is dedicated to providing staff and students with the necessary technology to be successful during the school day.”

Use Windows Update Troubleshooter to Fix All Problems