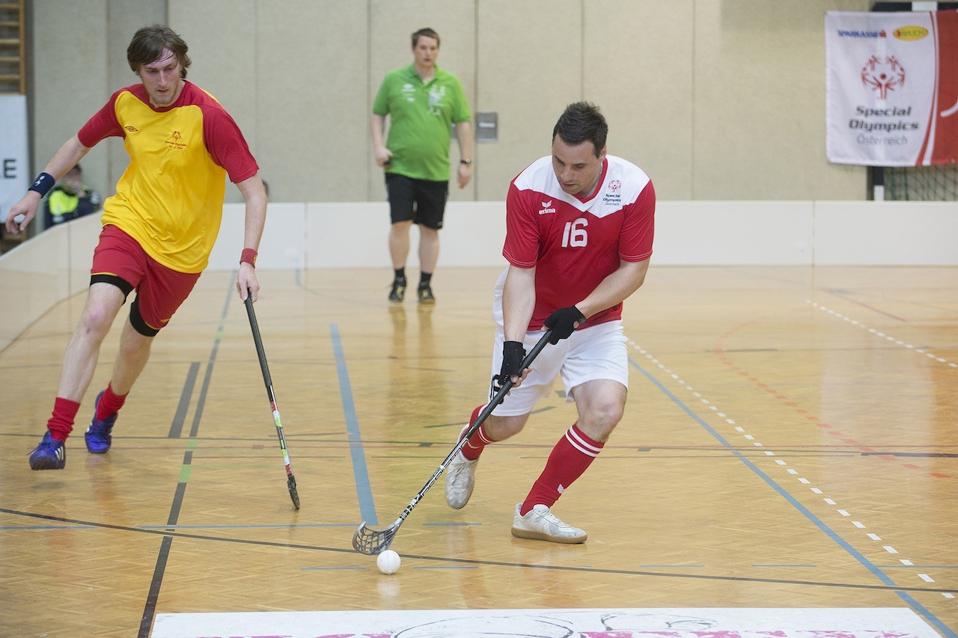 The Special Olympics movement is set to unveil brand new statistics technology at its Winter Olympics test event in Sweden in February.

With 128 programs, six million athletes and a host of associated events held throughout the year, the aim of the Special Olympics is to share the transformative power and joy of sport.

Now, in partnership with the International Floorball Federation, the organisation hopes a new approach to data can help inspire a new generation of both supporters and competitors at the event running from February 1-5.

For the first time, fans will be able to track the statistics of individual athletes on the website and a database of performances will be built.

Special Olympics bosses hope this can broaden the appeal of their events and will initially be trialled in floorball before being rolled out across other sports in the future in the lead up to the 2023 Games.

Jon-Paul St. Germain, senior director of Special Olympics Sport, says: “Our big initiatives are to support the athletes through sport and highlighting performances and changing attitudes to people with disabilities off the field of play.

“We have to offer high quality sports programming and push further and further on how we promote the events our athletes participate in.” 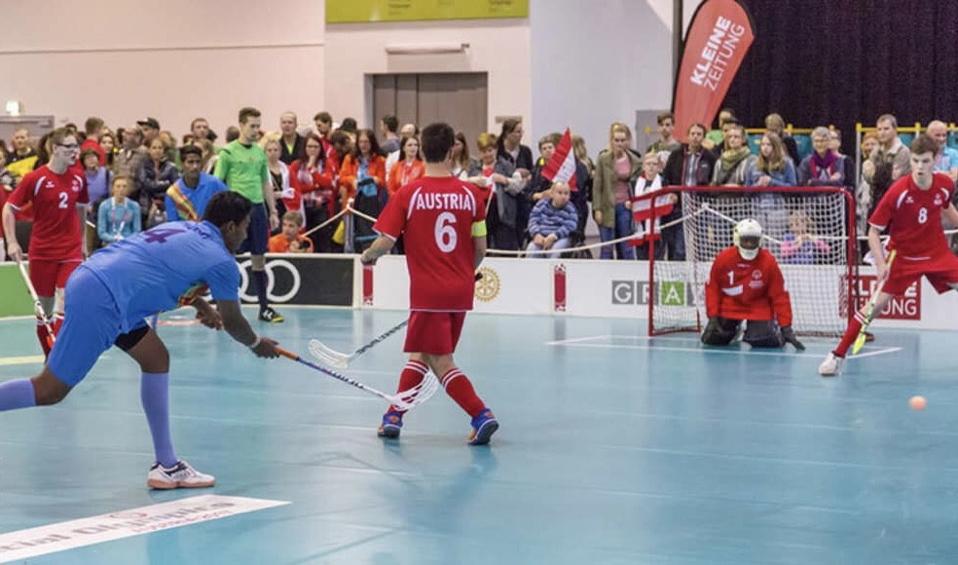 As a leading sport in many European countries, floorball was swiftly identified as the perfect event to test out the new technology and push the boundaries of what is currently provided.

The two organisations first agreed together on this project in 2011 and since then have made huge strides in bringing statistics and data to the fingertips of fans and players alike.

IFF secretary general John Liljelund adds: “The statistics and use of personal performance data is growing rapidly, ther eis such a demand for it.

“The idea of the system, if we start from grassroots, for individual player, nothing is more important than the players showing what he has done in the game

“Players in test event can show what they achieved in the event. Floorball is one of top the sports in some European countries. In those countries the most visited page are the scoreboards and how the players have done individually.”

There is also hugew potential for the data to be used internally to improve the delivery of the sport and increase credibility of the product as a whole.

St. Germain adds: “We can use it internally to better take the statistics to position coaching material and change and modify rules and procedures.

ESPN first began multimedia broadcasting of the Games 15 years ago and in September 2019 announced an eight-year extension to their existing deal until 2027.

Exposure through the media remains essential for Special Olympics to thrive. Since 2013, participation is up 172% and certification of coaches is up by 464%.

St Germain says: “Why now? The other element to that is our sponsor for unified sports, ESPN, is now broadcasting events in a progressive way.

‘The more we can provide depth to that story, there will be much more appreciation for how we use sports for social impact.”