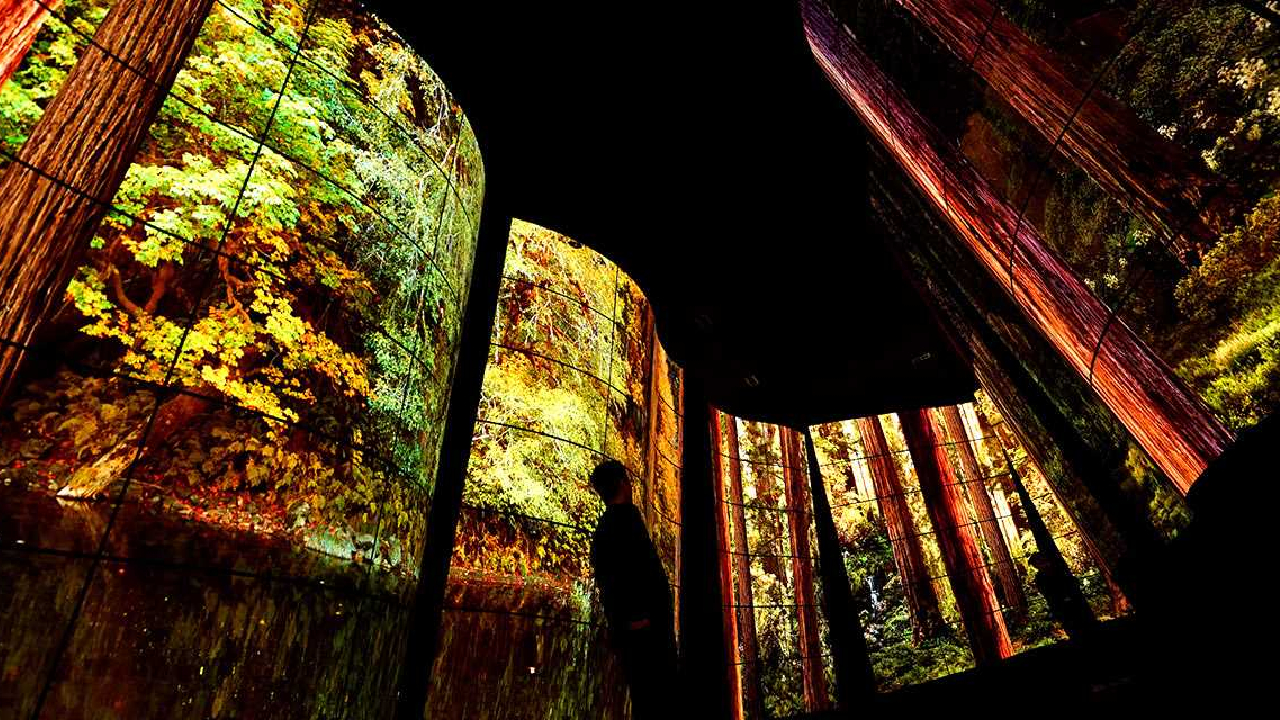 What interests you the most about the commercialization of technology?

I went to college at Stanford, where it’s hard to escape the excitement of the transformative power of technology on society. That was reinforced at MIT, where I did my Ph.D., and I continue to have a lot of interest in technology as an empirical researcher who works with data on technology and startups. It’s something that’s important to me because I see technological advances as something that can improve society and be an engine of economic growth.

What is it like to be at CES? Is it all about the products or are there bigger objectives?

I attended CES many years ago as a graduate student. It’s more about frontier technology that tends to be consumer oriented and more about showing that something is achievable and could lead to something more mainstream, maybe not next year but in the next 10 to 20 years.

There’s an emphasis on innovation, and companies are incentivized to demonstrate to the world that they are ahead of the curve and they are working on things that are leading edge. It is focused much more on customers rather than enterprise, however, so you tend to see lots of stuff related to consumer-oriented technology. Overall, it’s a huge, highly visible conference, and [for the companies] it’s really an opportunity to meet a lot of people in the supply chain.

What trends at this year’s show do you think will become more prevalent in the future?

One theme is connectivity—for example, with 5G there’s been a lot of innovation on infrastructure that will enable IoT [Internet of Things]—being able to have a million sensors with cross-connectivity, for example. Having more [connections] also goes into the theme of being conscious of data, and more connectivity is going to provide more data.

So in this case, it’s almost not just the tech itself but how well a device can connect with and talk to other devices?

I think so. There’s been this breathless explosion of data, and that’s been fascinating—we didn’t think we could have all that information. And under these themes of data availability, with the rise of AI, consumers might be able to get more immediate and relevant information from sensors that can affect our behavior, enabled by communications technologies such as 5G.

How does having more data, and more well-connected devices, influence the future of consumer tech?

One danger is overload—data is taking over our lives, and we have to be conscious of ‘saving ourselves from tech.’ It’s why we have alerts like ‘This week you spent 20 percent more time online.’

Because everyone only has 24 hours in a day and seven days a week, I wouldn’t be surprised to see producers of consumer devices try to nudge us towards doing other things. There’s almost an element of company responsibility, and I think that’s an opportunity to recalibrate things—to make alerts that can benefit people, like a smartwatch that reminds you to get up and move.

What are some examples of tech that are popular now but that might not last for long?

One category where there’s a lot of innovation is drones. It’s a cool thing, but I’ve been trying to find a reason to purchase one, and in reality it’s a hobby for most consumers. Maybe it could deliver pizza or packages, it could take pictures from different perspectives, and there might be a business application in terms of mapping terrain or work sites. On a consumer basis, particularly as it interacts with regulation, it’s an interesting domain to follow.

The other category is one that so far has more business model rather than strict technology innovation: Personal transportation. The two companies that have been the fastest to achieve unicorn status are Bird and Lime, the electric scooter companies. They aren’t in Philadelphia because it’s not legal here, but there are many other cities where if you visited before and after [rentable scooters], it changes the urban landscape.

On the one hand, it makes sense to have personal mobility that can take up less space than Uber or taxis or cars, but on the theme of human-centered technology there’s a lot of debate on limitation, legality, and how this should be done. This is where the technology innovation is not so much high tech but getting into human behavior, and it will be interesting to see how this plays out in cities for personal transportation.

This year, the theme at CES was ‘Innovation to change the world.’ Is that sort of theme a common thread within consumer technologies?

The motto at MIT is ‘mens et manus,’ which is Latin for ‘mind and hand.’ It reflects the value of knowledge which can also be practical and useful. I think the CES theme is consistent with that kind of value, the belief that innovations which try to both advance the technological frontier while also benefiting society through translational work is a great goal.

CES is meant for the future—seeing what’s possible and spurring ideas. It’s good as a society that people around the world come to CES, and it’s good for American innovation and leadership that people from around the world want to come and exhibit. It’s an opportunity to demonstrate to the public and raise visibility that we are not just doing things on a small scale but also on things that are hard.

What sorts of trends in consumer technology would you like to see in the future?

I would love to see more thought about the human-centered aspects of technology. That [approach] could help distinguish the pure technology development side, and a lot of innovation could happen if [human-driven aspects] are considered.

If I were a CEO of a tech company, I might try to think about a different strategy instead of just building the best technical products for CES. We want companies to get to that technical frontier, but I suspect that when it comes to building the next $1 trillion company, it’s not just the race to the technological frontier but keeping consumers firmly in mind, and how they behave and interact with technology, so that the technology is as useful as it can be when integrated in our lives.

Why This Is The Era Of Crossroads For Technology – Forbes